Outlander tour Inverness, From Inverness we will take you through the city of Inverness then out to:

The windswept moorland of Culloden could on first glance look like any Scottish hillside. However it soon becomes clear that this is a pivotal place the Jacobite story and the final battle to be fought on British soil.

We first pay a visit to the low-lying visitors centre that tells the story of the build up to The Battle of Culloden that took place at this location on the 16th of April 1746. The visitor experience is excellent and once we have learnt about the context and seen the treasure trove of artefacts on display your guide will take you onto the battle site.

It’s an evocative place which gives a true appreciation of the landscape and conditions that the Jacobites faced that day. The cairn that marks the location stands in the middle of the battlefield, surrounded by the mass graves of the fallen, marked with basic tombstones. You’ll also visit the Leanach Cottage, a small croft building that doubled as a field hospital nearby.

After the Battle of Culloden there was a significant strengthening of the military in Scotland. One of four new barracks (and the largest) was built a short drive from Culloden at Fort George. Strategically located jutting into the waters of the Moray Firth, Fort George was built on a monumental scale, making use of modern defence standards, with heavy guns covering every angle.

Today it is a fascinating living museum. Stepping inside the ramparts is like stepping back in history almost 300 years. You’ll visit the Grand Magazine, Barracks, Highlanders’ Museum and the Chapel.

Castle Leod is the the home of the 5th Earl of Cromatie and home to the Clan MacKenzie. Steeped in amazing history we can take you back in time to the real Outlander castle. Opening times are limited to visitors and if we are unable to visit Castle Leod we have a backup of Cawdor Castle which is equally beautiful and steeped in history.

Cawdor castle is a fantastic visit and insight into the life of highland aristocracy of the region. Explore 15th-century Cawdor Castle, a great example of the changes culture, society and architecture over the course of time. In the 18th century the Thanes of Cawdor chose to follow Bonnie Prince Charlie and the Jacobite cause. After the Jacobite Rising of 1745 ended in defeat at Culloden, the family thought it prudent to excite to Wales and live on their lavish Welsh estates. And that proved to be prudent for the family as many Jacobite’s and Jacobite sympathisers faced arrest and deportation but it also meant that Cawdor was spared Victorian modification and thus remains a fascinating combination of an authentic medieval castle and a comfortable Jacobean house. Please note Cawdor Castle and Gardens will be open from 30th April 2022 until 2nd October, daily from 10am – 5.30pm (last entry 5pm)

Cawdor is still used as a family home and its lavish interiors showcase a fascinating collection of heirlooms, portraits and memorabilia.

Though it was originally one of the largest castles in Scotland, only parts of Urquhart Castle are still standing. Built around the middle of the 13th century, there may have been an earlier large fort on the site. During the 1688 Glorious revolution the Grants opposed the rebellious Jacobites but after their defeat the castle was occupied by government forces. When they left in 1692 Urquhart was blown up to prevent Jacobite occupation. We explore Urquhart Castle and take in the stunning views across Loch Ness.

Wardlaw Mausoleum became the subject of intense media speculation when experts attempted to solve the mystery of infamous Jacobite Simon Fraser, who was the 11th Lord Lovat, known locally as ‘The Old Fox’. His story brought historians to this sleepy burial site in the small village of Kirkhill near Inverness.

Lovat did nothing to hide his Jacobean allegiance and as a result was executed for treason at The Tower of London in 1747. It was claimed that he was buried at the Tower of London, but that men from clan Fraser returned his headless remains to Scotland where he was buried in the family mausoleum. Learn the full story and twist in the plot when we visit.

At the end of the day we pay a quick visit to Abertaff House in central Inverness. This stop is a ‘blink and you’ll miss it’ location hidden down a small street in the town. It’s Inverness’ oldest building and was purchased by The Old Fox’s son Colonel Archibald Fraser in the early 1800s. In 1815 the property went to his grandson Archibald Thomas Frederick Fraser and was sold to the Commercial Bank (which became the Royal Bank of Scotland) in the mid-1800s.

We have various different options for this particular tour depending on your requirements, listed are places that you could visit but not all.

If you would like another tour with Sgùrr Tours at anytime during your visit or in the future we will give you a 10% Discount on your next tour and also a 10% Discount for any shop items sold on our online shop. 🙂

Inverness, UK
Full refund is given for up to 2 days before your Tour. Any later than this your ticket is non-refundable. Please see our Cancellation Policy Page for details.

A month later and we are still talking about how Ryan and Sgurr Tours and Photography helped made our Customized Highland experience memorable. From castles, incredible views, memorials, tea cakes and laughter-it was perfect!

This was the second trip ourselves and Grandson took with Ryan and Sgùrr Tours and again it was stunning and fantastic just like the first. The Outlander Stone brought the thoughts of the TV series and of course we stood close and touched it waiting to pass on to the future. Cawdor Castle was so well kept and the furnishings were beautiful. Again Ryan was so well educated on everything , the sights the castle and the whole area. It would.be a hard challenge to find a guide and tours like Ryan has to offer. Thanks again Ryan for making ours and our Grandsons a trip of a lifetime.
View More
Showing 1 - 2 of 2 in total 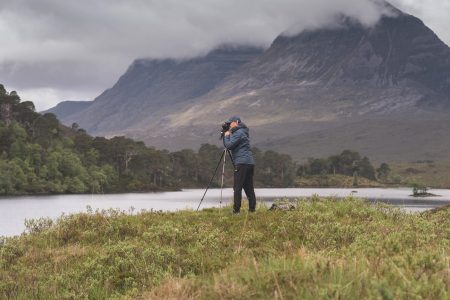 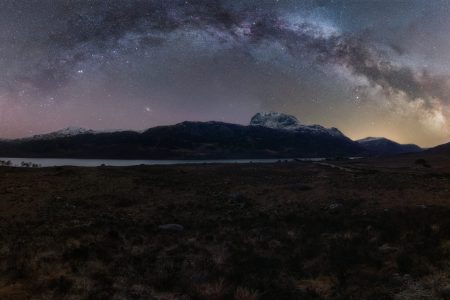 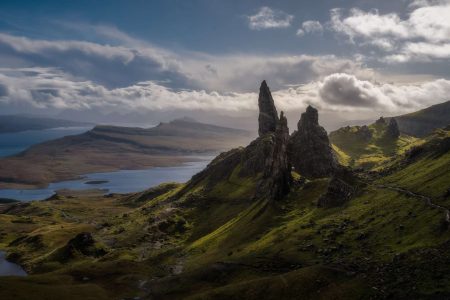 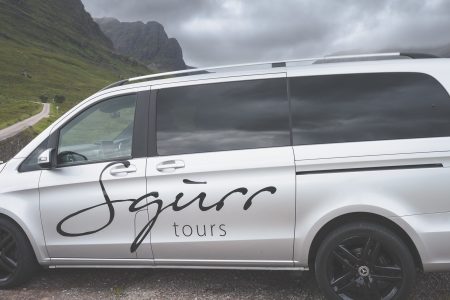